Crystal Consonance was born on a thought of creating crystal forms, which when highly polished would take on the hard and austere appearance of rock crystals grown deep in the earth. 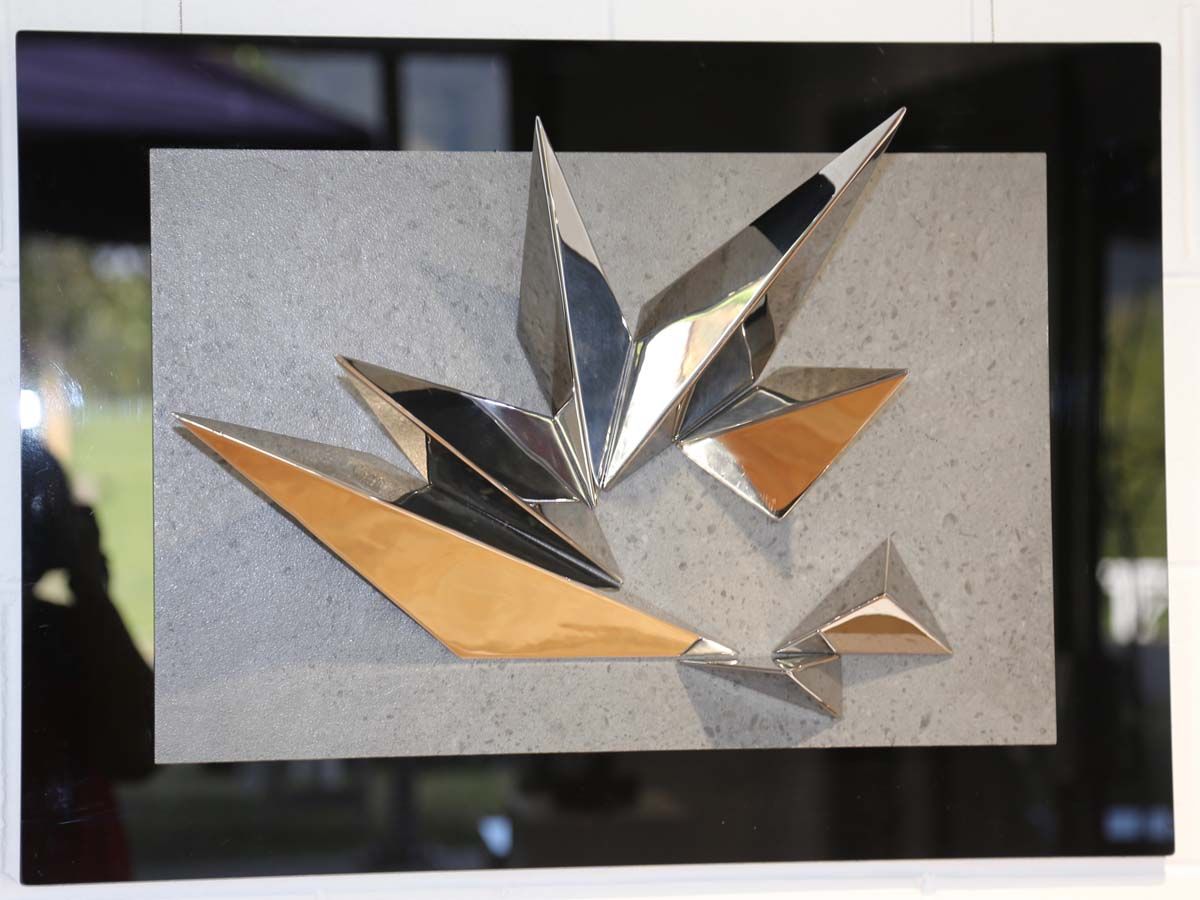 Ultimately his mechanical design abilities led him to a career in Industrial Design where his artistic and creative side sought expression in the development of many outstanding products - some being recipients of the coveted “Australian Design Award”. During this period he moved to Sydney, launched and managed his own design company for 18 years, was an active member of the Design Institute of Australia (DIA), served as a Councillor with the Australian Academy of Design (AAD) and was a consultant panellist for the Australian Design Awards (ADA). In addition to new product design, Lee involved his design company in a number of artistic ventures including interactive elements for a theme park in Indonesia, creation and design of a central fountain for a new shopping centre and in collaboration with others was a finalist in the competition for Sydney’s Olympic Torch. Throughout his career as a product designer Lee continued his sculptural pursuits but rarely exhibited, preferring to give his works away to family and friends.