The timber was reclaimed from John Olsen’s old abode. Together they form form an unbreakable link. Forever conjoined in an embrace, navigating twists and turns of this chaotic place. 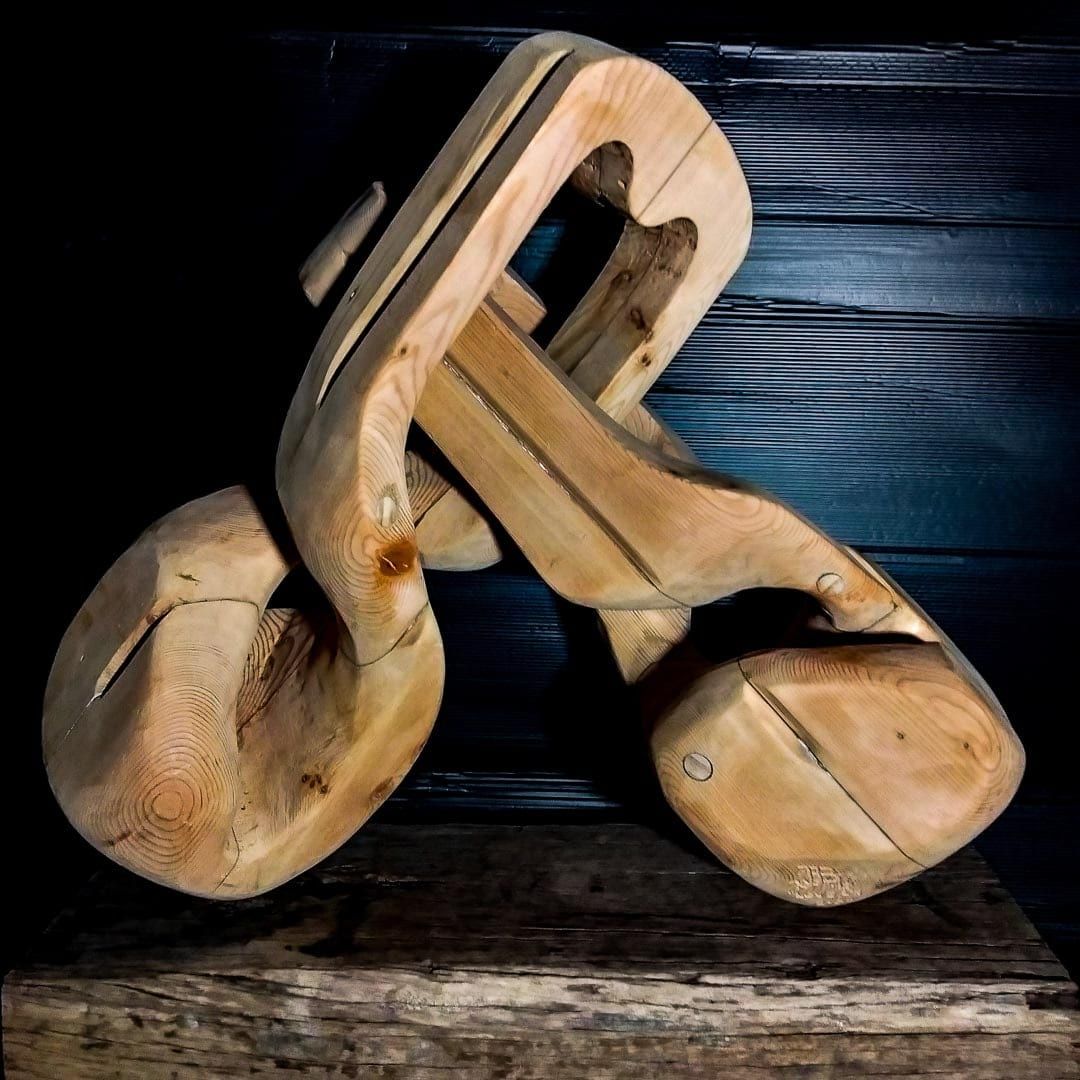 Having traversed though at least 8 of his 9 lives to date, James Bunter has found himself yet again, reborn this this into the world of sculpting.

Presiding in the Southern Highlands, James, a stone mason by trade was always a practitioner of the arts, but now, perhaps, found his perfect medium to explore his many lives lived and lost. Now ready to share, his most intimate knowledge of the world in the only way he can.

Guided by his late grandmother and her powerful influences, James spends his days on a Bundanoon farm immersed in the wonderment of nature, giving life to his art knowing this act alone may have saved him.

Bound by no rules when the creative process takes hold and having no 'formal' training to hold him hostage, James explores the depths of his subconscious, predominantly using stone and timber to create his works.

This symbiotic relationship produces pieces that embrace, the sometimes harsher realities of humankind intertwined with his undesirable respect for Mother Nature, mysticism, science, mythology and the wonder of which is which is his last life.