Seeds and pods are an ongoing fascination of mine. Symbolic of fertility and power, I see them as nascent with life and all its mysteries. 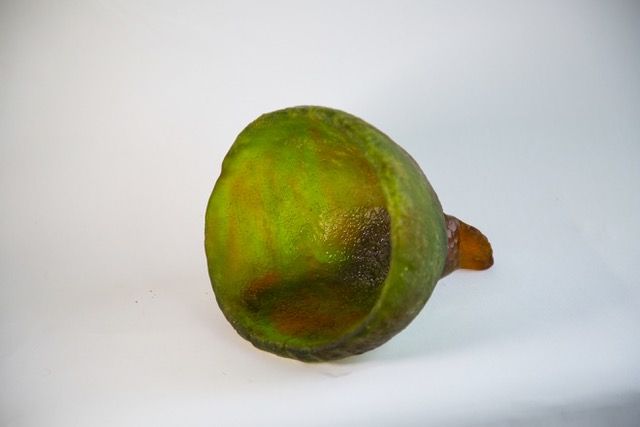