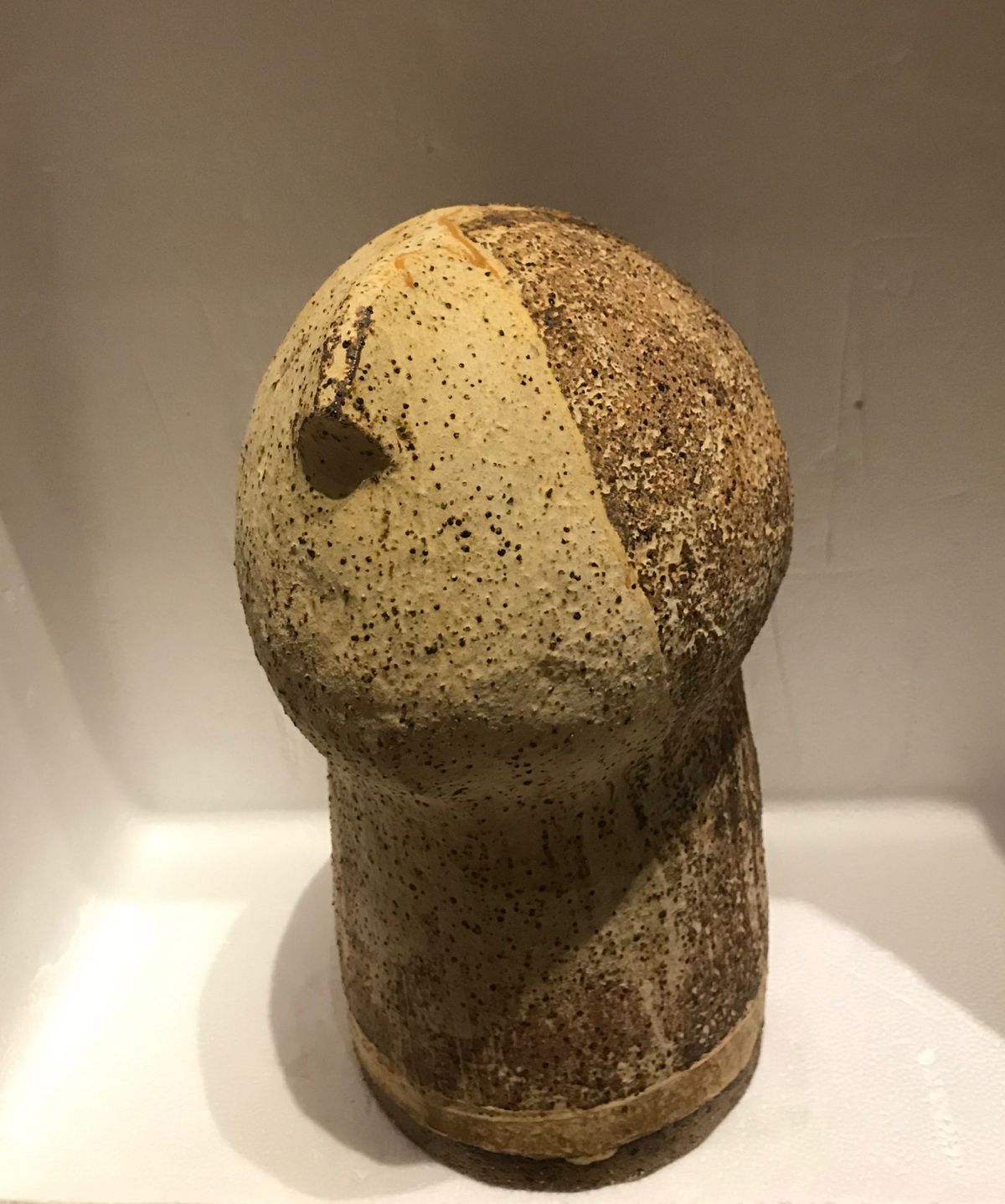 Has been a Director at Project 504 Art Centre in St Leonard's, North Sydney, NSW.

Feyona loves to draw, paint and sculpt the human body and is also interested in colours and abstract painting - and the way colours make us feel. Her clay and bronze bodies are always a celebration of the human form and the body’s movement. Feyona loves primitive wood firings – wood, pit, raku, black and dustbin - and the results she achieves with them. The experiment is continual, and the ideas are always changing.

Invited to be part of the Harboursculpture committee 2017 - another challenge, and exhibit at this Woolwich park sculpture exhibition.